Mediating civil society: is Wales getting the media services it deserves?

Mediating civil society: is Wales getting the media services it deserves? – part of the WISERD Civil Society Seminar Series 2016. 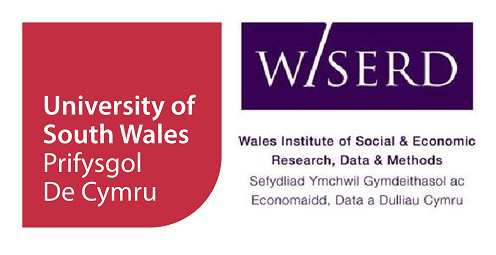 The media play a pivotal role in the everyday lives of the people of Wales and have the capacity to enrich civil society, represent social diversity, offer routes to local community participation, and hold those in power to account. On the surface it may appear as if citizens and consumers are being well served, with increasing improvements of connectivity coming to most parts of Wales and a proliferation of television channels and social media. Yet the truth behind this apparent media abundance is rather different.

Since 2008, for example, there has been a significant reduction in spend, range and diversity of television programmes available both in English and Welsh, specifically for viewers in Wales. The total reduction in spend on television programming for Wales across BBC and ITV is greater than the corresponding reductions in any of the other devolved nations of the UK, from £39 million to £27 million. Several commercial radio services have closed and ownership of those that remain has consolidated into three main groups, with greater networked programming and reduced local content, while newspaper circulations of the few titles produced in Wales have declined significantly.

So at a time when Wales as a democratic entity has never been more clearly defined, the sources of information for debate and scrutiny about our Government, culture and identity are drying up. This presents a major challenge to our society and democracy, and merits analysis form social scientists in Wales.

In this seminar we will share the findings of our Wales Media Audit Report (2015), produced by the Institute for Welsh Affairs and with support from WISERD. We will evidence the major changes to the media landscape in Wales and chart some of the consequences they have for civil society, for communities and for the sustainability of Welsh creative industries.

*Both speakers are members of the IWA’s Media Policy Group which recently published a substantive Wales Media Audit Report. See the IWA’s website for details.