Covid19 and the Creative Sector: How can screen agencies respond? 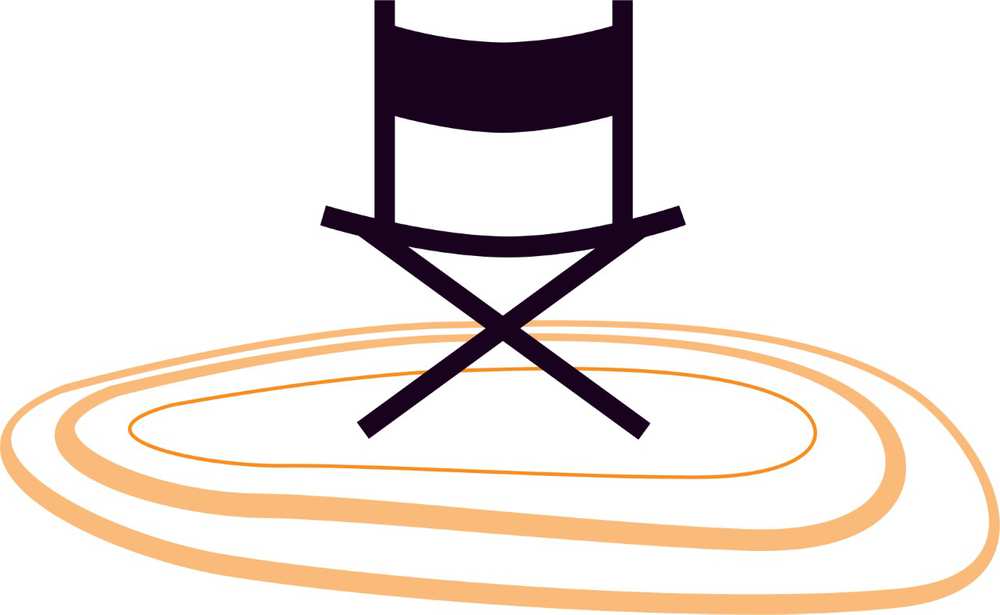 Since the middle of March, the Centre for the Study of Media and Culture in Small Nations has been gathering international perspectives on the impact of Covid-19 on the creative sector. As a previous post warned for the sector in Wales:

This COVID:19 pandemic period is an unprecedented time for the screen industry and production in Wales.  It has brought into sharp focus the fragility and precarity of the workforce as an accepted normality within the production value chain in Wales and the importance of planning and looking ahead at this time.

Therefore, in today’s post, we want to give a brief snapshot of how screen agencies are responding to the crisis and the support they are offering to the film and television production sector at this time. We also want to look to the future and the role they might play in the restoration of the sector.

Publicly funded bodies like Ffilm Cymru Wales, the British Film Institute, Screen Scotland, Northern Ireland Screen, the Danish Film Institute, Screen Ireland, and New Zealand Film Commission exist to support filmmakers in the realisation of their creative visions, to aid the circulation of national cultural resources and provide audiences with the opportunity to enjoy watching a diverse array of film.

Increasingly their work is also in service of the development of a robust and sustainable production sector. Therefore, it places screen agencies in a unique position to offer practical support to the sector both now and as we look to the future.

Screen agencies engage directly with all parts of the value chain for content.  From development and production, to distribution and exhibition. With all of these impacted by the crisis, the sheer scale of the challenge is daunting.

As all screen agencies are warning on their websites, social media channels and public statements, this crisis represents an existential threat to many creative companies and to the long-term cultural ambitions of their nations.  With the exception of Sweden where some productions are still operating with adjustments, film and television production is Europe is suspended. Cinemas are closed indefinitely, productions have been shuttered, new projects postponed, and circuits of distribution, such as the Cannes Film Festival and MIPTV, are either cancelled or postponed until the Autumn. The film and television sectors are facing an unparalleled crisis.

Yet to most of the people using their time indoors to catch up on the latest box set or revisit their favourite film this threat will be largely invisible.

What are Screen Agencies doing now?

The responses to the threat from screen agencies internationally have been swift.  Many staff working in these agencies enjoyed long and successful careers in the sector so they appreciate fully the burdens those in the sector face. Furthermore, the efficacy of most agencies is forged on the relationships they have with the sector.  This expert knowledge and its direct application will be crucial in the coming months. And there is plenty of evidence that these relationships and knowledge bases are already being mobilised.

Cognisant of the immediate health and safety of crews, agencies warned about the need for productions to wind down safely with staff available to consult on a case by case basis.

Agencies have quickly responded to the longer-term effect of a creative workforce negotiating financial peril. For example, the BFI and The Film and TV Charity have partnered to create a Covid-19 Film and TV Emergency Relief Fund, established with a £1m donation from Netflix, to help support the creative community,

Many agencies have employed their networks to mobilise a ‘crisis coalition’ of local stakeholders including government departments, regional and municipal councils, broadcasters, trade unions, guilds and trade associations.

In times of crisis, clarity and consensus is vital. Screen agencies have responded swiftly to identify areas of immediate need. For example, the CNC, France’s National Center for Cinema and the Animated Image is working to supply the Ministry of Culture with an action plan to help respond to the emergencies faced by professionals in the sector.

The screen sector is not widely understood and there are some unique features to its labour markets, financial models and distribution chains. Issues here include the enormous challenge for productions in accessing insurance that will cover the consequences of Covid19 especially as these will not be fully known for some time. Moreover, private investors in film –  a highly risky business at the best of times - may become increasingly risk averse.

Screen agencies have had to become rapid advisors to policymakers helping to articulate the scale of screen industry’s losses and the long-term effects. The have also been public knowledge brokers, directing stakeholders to reliable sources of information and resources.

As public financiers of the film industry, screen agencies are also looking at how they might adjust their terms to meet short-term local demand.  As Ffilm Cymru Wales announce:

We have put in place a ‘Pivot Plan’ team here, who will be reviewing how we might be able to redeploy funds to support short-term needs, in consultation with our funders. We are also looking at ways to increase the flexibility of funding already made available to existing funding recipients.

Many, such as Screen Australia, Scottish Screen and the Danish Film Institute, are also looking at how they might adjust their terms of financing to give bridge funding and to support new approaches to cash-flow for productions as they close.  Screen Scotland adds, ‘As a condition of this support, we ask all recipients to honour contracts agreed with freelancers and artists and to think about what help they can offer their communities’.

The interconnected and co-dependent nature of the sector cannot be underestimated at a time like this.

What can Screen Agencies do next?

Despite the disruption, in some agencies it is business as usual.  On their websites, alongside notices on the impact of Covid 19, there are reminders of deadlines and details of funding schemes.

While recovery in the sector will not be immediate, this kind of normalcy and futurology is vital.  It brings a sense of opportunity that might not be felt at the moment by the majority of workers or companies.  For Screen Australia this is an explicit part of their planning:

[W]e are focusing on ensuring funding continues to be injected into the sector as normal, and we will be ready to adapt when the sector moves into recovery mode”.

For other agencies there will be a brief cessation around the processing of new applications.  It is worth noting that this is all happening at a time when those same agencies face their own staffing disruption as they too adjust to working from home and potentially working with smaller teams.

However, innovation in deployment of public funding is also required if the opportunities of the present moment are to be realised. The lack of production activity, for example, offers a unique moment to undertake development work.  Screen Scotland and Creative Scotland, for example, are planning on announcing the details of a new development fund for producers and writers that will support content development across film and television in scripted and unscripted genres, for live-action and animation.

While the financial disruption to the sector is clear, screen agencies themselves will not be protected from that uncertainly either.  Many have fixed budgets and so finding additional review for bridging and for future projects will be a challenge, especially where ancillary revenue from things like venues (as in the case of the Danish Film Institute) will have dried up.

Agencies such as Screen Ireland have spent many years campaigning alongside the sector for their funding to be restored to pre-recession levels.  The threat of a very deep global recession hangs over most economies. Public financing for film and television will have to sit alongside more immediate needs such as funding for health and social care.  This will have an impact on the volume and range of new projects which screen agencies will be able to support in the long term. Given the reliance of European film on public funding, some potentially dark years lie ahead.

However, screen agencies, their allocation of funding and their support mechanisms will be central to the recovery of the sector and its ability to regain momentum. As some point in the near future, nations will need objectively to assess their creative capacity and review whether existing policies have proved fit for purpose at this time of crisis.  Screen agencies will play an important role in that assessment and in building a ‘new’ industry.  We hope in the scramble to rebuild the industry for its communities, the gains made around things like equality, diversity and green filming are not lost.  Screen agencies have an essential role in ensuring imbalances of power are not sacrificed to market concerns.

Screen agencies will also have a key role in announcing the creative sector open for business.  On one level this will be to encourage people back into cinemas and film spaces, hopefully with a greater appreciation for their own domestically produced content.  Another part of their role will to communicate to international productions, potential co-producers and investors that their country is open for business.   The temporary closure of borders to cope with the virus (coupled with impending Brexit in the UK) means that it has never been more important for small nations like Wales and Scotland to expand their geographical horizons.

It is also in this moment that we need creative content more than ever. This is an extraordinary moment of shared experience. At the time of writing more than a quarter of the 7.8 billion people in the world are now living under some form of restriction on their movement and social contact due to the virus. Many are scared, yet from the isolation there have been amazing examples of community creativity and support.  We will need future stories to be told to help us make sense of this extraordinary experience. We hope that screen agencies will be ready and able to provide those stories.

The European Film Agency Directors Association (EFAD) has published a full list of the measure by its members to mitigate the consequences of the COVID-19 outbreak. That list is available here.