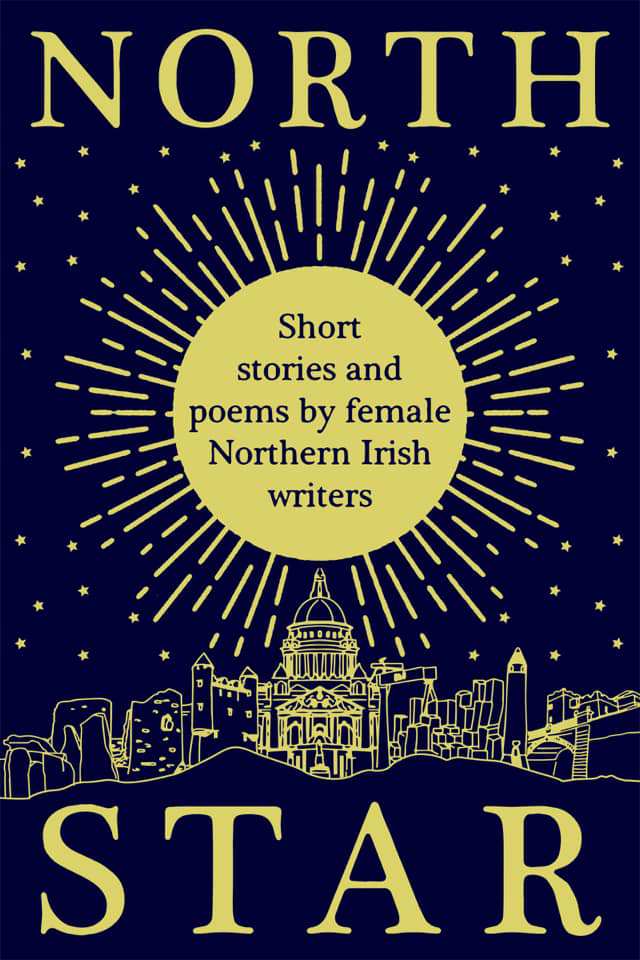 Angela Graham (an affiliate and Steering Board member of the Centre) is writing a prose and poetry work about Place and Displacement.

Continuing my consideration of how the lockdown has affected my writing practice (Part One)– in terms of engagement with other writers and with initiatives arising from the lockdown.

I am writing on Place and Displacement, in prose and poetry, focusing on the houses I lived in as a child in east Belfast, between 1957 and 1970.  I am living in Northern Ireland.

In 1988 I made a Welsh-language tv current affairs documentary for which a demographic study of the area was commissioned (Y Byd Ar Bedwar, HTV Wales for S4C, 2008). In the Seventies the area saw a great deal of forced movement due to sectarian intimidation, ending the integration of Protestants and Catholics. A general effect of the violence was to close Northern Ireland off. One very seldom saw a person who was not a native.

The picture is very different now. To give an example: in the Roman Catholic parish in the area, of the four Masses celebrated on a Sunday, three are in Polish.

East Side Arts Partnership in Belfast runs an intercultural arts project on ‘Home’. I had planned to interview in person the poet Viviana Fiorentino who was one of the four artists the Partnership chose this year to do a project on Belonging. Since that is a theme so pertinent to me, I wanted to hear from these new residents.

Viviana came from Sicily to Northern Ireland in 2013. I had a zoom conversation with her. In the creative writing workshops she runs for cultural minorities (this may include refugees, asylum seekers and economic migrants) she has noticed that, between incomers and ‘natives’, the key area of common ground is that of feeling displaced – any local who had had the experience of being put out of their home during The Troubles, knows something of what the refugees or the economic migrants had felt. This is significantly positive and I look forward to exploring it further, possibly in collaboration with these writers.

I was very glad to be able to contribute a poem to Letters With Wings that Viviana and other immigrant writers promoted on Poetry Day 30 April on behalf of PEN International which campaigns on behalf of prisoners of conscience, particularly artists, journalists and writers.

I mentioned, in my first blog, Prof Lisa Lewis’s consideration of the work of Welsh philosopher, J. R. Jones, “Perceiving the need to belong to people and place as fundamental aspects of the existential search for meaning, Jones posits that being involves making space for oneself, with others.”

An initiative which is doing that and has come to the fore in the lockdown is Women Aloud Northern Ireland (WANI). See my blog Raising the Profile of Women Writers.

WANI’s chairwoman, Angeline King Kelly, responded to the lockdown by launching a call-out for work from members towards a book, entitled, ‘ North Star: Short Stories and Poetry by Female Northern Irish Writers’.

This is a significant publication because it will offer a snapshot of writing by women across the spectrum of experience – from the well-established to the novice – and it has been put together extremely quickly and efficiently, entirely fuelled by women writers themselves. The sharing of know-how and the working together is an excellent example of writers upskilling themselves, prompted by the extraordinary challenge of the pandemic. The 45 contributors have written prose or poetry relating to their home county within Northern Ireland. It is out on 4th June. I have two poems in it. WANI organised an online festival to promote the event.

Another lockdown-prompted initiative is Pendemic.ie. The platform describes itself as, “Not a literary magazine for ordinary times, but a journal for an exceptional one. Writing the pandemic, together.” I have contributed two poems. This site, and others like it, has created a reading-room into which writers of many kinds have come, with immediacy and impact. It is a great enterprise of witness. Whereas I would usually keep a poem till I found the right publishing frame for it – and that can take a long time – the importance of communicating right now is paramount in this instance.

The responses to my Pendemic poem about gorse were so interesting that I collated some in a blog, bringing together work in Irish, Ulster Scots, Scots and English. That sense of ‘shared space’, between these languages, is particularly pleasing.

And Swansea-based poet, Carl Griffin is going to use some of my poem in a pandemic-related composite work he is making. (@0CarlGriffin0)

Wales Arts Review, not to be daunted by the virus, held an ambitious Digithon, a virtual festival. I was asked by poet, Mab Jones, to read a poem I entered for the Poetry in the Arcades Competition. The announcement of the winner has been delayed by the lockdown but this was a way of sharing some of the contributions in the meantime. This was my first such recording and, by the nature of the digital minestrone, it was lovely to follow on from Max Boyce!

One of the key literary events in Northern Ireland is the annual Seamus Heaney Award for New Writing. At this, finalists read their work, the shortlist is announced and then the winner. I was due to attend this on 15th March as I have a poem in the anthology of work selected from entries but the event was cancelled. Instead the finalists recorded themselves and the organisers did the announcement online .

The benefit of this is the greater reach and immediacy of the readings. One does lose the camaraderie of a live event. Perhaps, post-lockdown, both could be done.

We are all having to improve our online skills in current circumstances. The importance of onscreen presentation and the need to find, nurture, attract and hold audiences has yet to be tackled, in some instances.

These skills, I believe, are now among the most necessary for writers and the various training organisations must build them in to their portfolios. Wales is ahead of the game here with well-established training organisations such as CULT Cymru  (for which I am a trainer on behalf of The Writers’ Guild) and NUJ Training Wales.