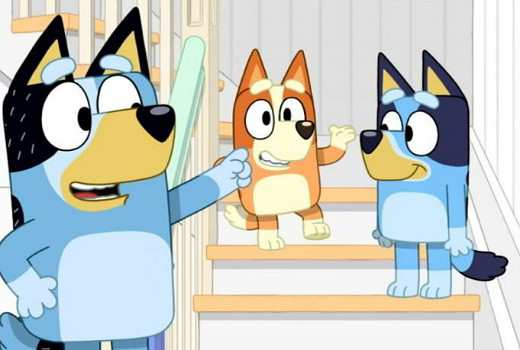 In today’s Centre for Media and Culture in Small Nations blog we take a rapid look at how public service broadcasters (PSBs) around the world are responding to the challenge of Covid-19.

Public service broadcasting has come in for a great deal of pressure and criticism across the world in recent years. This has included attacks on journalistic freedom; public funding cuts, challenges to the licence fee including those that have been opposed in Switzerland and other implemented as in Denmark. Moreover, the disruption of new global distribution firms such as global video on demand giant Netflix has meant public service broadcasters have seen their audience ratings drop with levels of live TV viewing declining. In addition, the deep pockets of global firms look set to dwarf the commissioning budgets of most PSBs. While PSBs remain the bedrock of European and UK original TV production, we are seeing rapid growth in global SVODs’ investment in UK production.

Into this maelstrom comes Covid-19. It has brought enormous levels of disruption in its wake. In the UK film and TV production has pretty much ground to a halt. S4C has announced filming of the UK’s longest-running soap opera Pobol y Cwm will cease until further notice while the BBC has suspended filming Casualty and EastEnders. The impact on local crews in Cardiff will be enormous.  As in the case of the BBC’s Question Time, PSBs across the world have been withdrawing from live studio audiences. Australia’s ABC, for example, has suspended all live audiences impacting shows like Q&A and Shaun Micallef’s Mad as Hell.

But every cloud has a silver lining and every crisis is an opportunity to shine. For PSBs, the closure of schools across the world means PSB’s Reithian purpose to ‘inform, educate and entertain’ has come into its own. Australian kids show Bluey has emerged as a hero for families, with new episodes drawing a whopping 458,000 on ABC KIDS. The BBC announced it will increase its education programming on BBC iPlayer and create new daily educational podcasts for BBC Sounds, one for primary and other for secondary.

Reflecting different national cultures, Ireland’s RTÉ’ has started today to air Mass every weekday at 10:30am to be followed each day by a short religious message from representatives of Ireland’s other faith communities and Christian denominations. RTÉ’s Head of Religious Content, Roger Childs, commented: “We are aware that, either through self-isolation or Government restrictions, many people are unable to come together to worship at precisely the time when they feel most in need of community, comfort, encouragement and prayer. Facilitated by the web-streaming service churchservices.tv, the Bishop of Raphoe, Dr Alan McGuckian, and Cathedral Administrator, Monsignor Kevin Gillespie, have kindly agreed to celebrate a Mass every weekday morning, which RTÉ is very happy to share with viewers, as part of our commitment to public service during the current emergency. We want people of all faiths to know that RTÉ is with them in spirit.”

This sense of bringing a nation together through innovative means is also evident in Finnish public service broadcaster, YLE’s concept of ‘the YLE Living Room’. It includes "Everything at Home" on Fridays and Saturdays, which brings together front-line artists to perform live on the public's couches via television. While the Winter Sports World Cup has been cancelled, YLE will replace it with a sports studio nostalgia weekend that brings Finns together to enjoy the most memorable and sought-after winter sports classic. YLE, Director of Sports and Events, Panu Pokkinen, says they have ‘built an exceptionally wide range of live experiences of music, culture, entertainment, and sports for the Finns… Common moments are now more important than ever.’