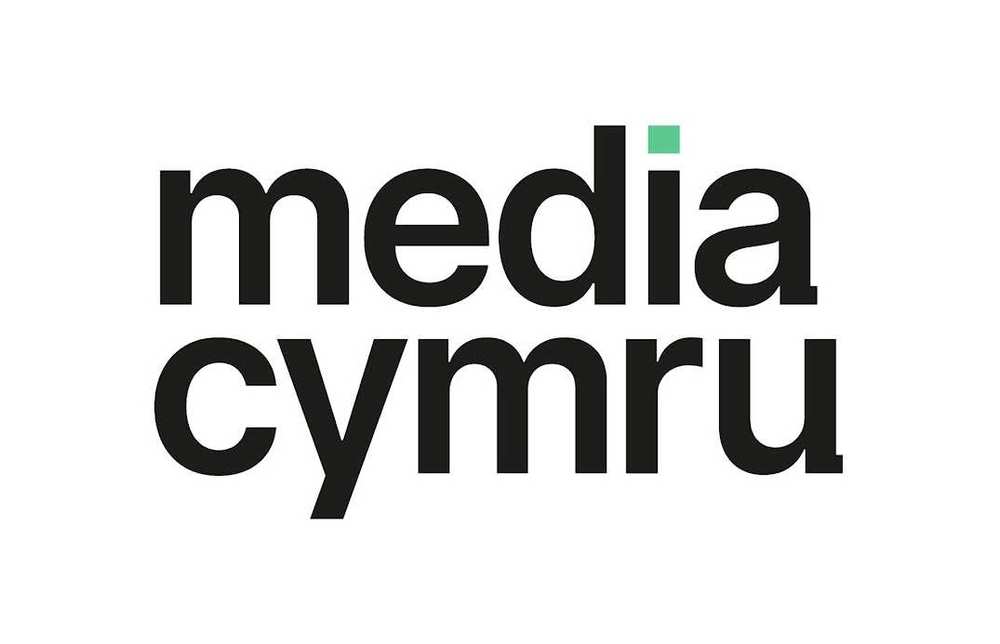 The University of South Wales (USW) is part of a new £50m collaboration which is set to develop a world-leading hub for innovation across TV, film and the wider media industry in Wales.

Media Cymru, launched last night (18 October) at National Museum Cardiff, will develop businesses and individuals within the sector with a series of funding rounds, training, research, and opportunities over the next five years, revolutionising the media landscape in the Cardiff Capital Region (CCR) and securing a status of global excellence.

The collaboration aims to strengthen the economic contribution of media activities in the CCR, creating millions of additional turnover across the next five years, hundreds of jobs and supporting the creation of new start-ups in the media sector.

As part of Media Cymru, researchers at USW’s Centre for Media and Culture in Small Nations are carrying out the Wales Screen Workforce Survey, the country’s first nationwide survey to assess the skills and training needs, attitudes and experience of people working across film and TV, games, animation, VFX, and post-production to build a broad and inclusive talent base for the future.

Dr Helen Davies, Research Fellow for Screen Skills Innovation at USW, said: “As a team we’re really excited to be launching our first Wales-wide survey that looks specifically at the screen sector workforce. This is a unique opportunity to document the realities of working in this dynamic sector of the Welsh economy.

“This survey will be a touchstone for future policy and funding as our sector seeks to recover from the pandemic to build a broad and inclusive talent base for future prosperity and growth. We want to reflect the true state of the industry across the whole of Wales and to understand what steps can be taken to support people directly in their professional development and ambitions.”

Other projects already being supported by Media Cymru include making the screen industry more sustainable and environmentally-friendly, and addressing the issues relating to diversity in film and TV to help level up opportunities for underrepresented communities. Innovators in the sector have opportunities to apply for funding to supercharge their ideas.

Media Cymru is led by Cardiff University, in partnership with USW, Cardiff Metropolitan University, Cardiff Council and a range of industry partners, as well as the CCR City Deal. Government funding is provided through UK Research and Innovation’s flagship Strength in Places Fund and by the Welsh Government through Creative Wales.

The region is already one of the best performing and third largest media clusters in the UK after London and Manchester, creating one in eight of all new UK jobs in film and TV. But further growth of the industry into a global leader in innovation will lead to greater economic return and opportunity for the region and its people.

There are 1,318 firms currently active in the audiovisual media sector in the region, generating an annual turnover of £545 million and employing more than 10,000 people.

Professor Justin Lewis, Director of Media Cymru, said: “Cardiff and the surrounding capital region has already situated itself as a major player in the media industry. The Media Cymru funding allows us to be even more ambitious – to make Wales a global leader in media innovation – with a focus on global, green and fair economic growth.”

Secretary of State for Wales, Robert Buckland, said: “Wales has a thriving media industry with the potential to grow into a leader not just in the UK, but across the globe. Media Cymru will help ensure that Welsh media innovators have the resources to develop world class solutions to the issues of our day, as they drive forward ambitious projects that mark them out from the competition.”

Dawn Bowden, the Welsh Government’s Deputy Minister for Arts and Sport, said: “The Welsh Government is delighted to be supporting this collaboration to help build on the success our media producers are currently enjoying in Wales. Giving our brightest talent the opportunity to develop and showcase their ability to innovate will not only enhance the reputation of the industry across the globe, but lead to greater returns for both our economy and our society which will ultimately benefit the region as a whole.”