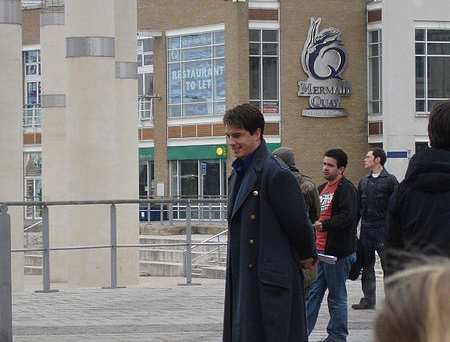 Summary: This research examines the importance of celebrity in south Wales. It comes at a time when the local television production base is expanding with the opening of the BBC’s Roath Lock Drama Studios in Cardiff Bay. The project considers the association of celebrities with specific locations across south Wales and tests the validity of the term 'localebrity’ (McElroy and Williams 2011), used to describe a hybrid of the reality television celebrity and the local personality or 'character’.

Aim: This project aims to turn to the audience themselves to examine their responses to famous local people and to consider the uses and (dis)pleasures they may gain from this.

Objectives: The research involves focus groups with television audiences across south Wales. It also analyses audience responses to television programmes in social media and other platforms.

Research Outputs: Work from the project has been drawn on in the following publications:

McElroy, R. and Williams. R. (2011) ‘Remembering Ourselves, Viewing the Others: historical reality television and celebrity in the small nation’, Television and New Media, 12 (3), pp.187-206.