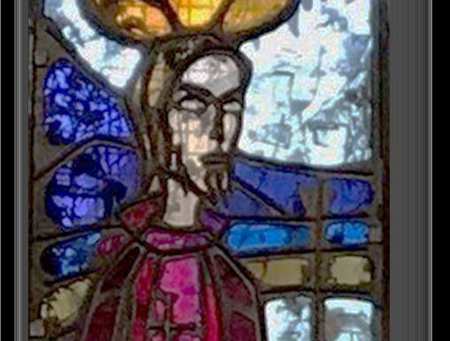 Summary: A multi-faceted project that comprises critical and creative materials relating to little-known stories of St Catwg / Cadoc – an early contender for patron saint of Wales. Kevin’s poetry collection (Stations of the Boar), a pamphlet, and a play (Cadoc and the Drowned Boys), engage with the traces of St Cadoc which remain in the landscape of South East Wales as now largely unmeaning names. This work helps to make these traces intelligible again in their rich blend of Christian, pagan, mythological, political and geographical forms, contributing to a greater understanding of Wales’s national histories.

Aim: The project aims to unearth and disseminate tales belonging to the region, and, in doing so, to transform public perceptions of the role of stories and storytelling in the shaping of culture, place and identity.

Research Outcomes: The project, which has been covered in the local media, has taken Cadoc and the Drowned Boys and free copies of an accompanying pamphlet into one theatre and seven churches in south east Wales. The pamphlet – Saint Cadoc: History and Legend – summarizes what is known about the saint, and recounts some of the tales from his tradition. The poetry collection Stations of the Boar was published by Cinnamon Press in 2016. Professor Mills has also given a number of public engagement talks for groups such as Gelligaer History Appreciation Society and Llandaf Mother’s Union. He is currently working on an essay that seeks to theorize the relationship between narrative and place, drawing on stories of St Catwg / Cadoc.