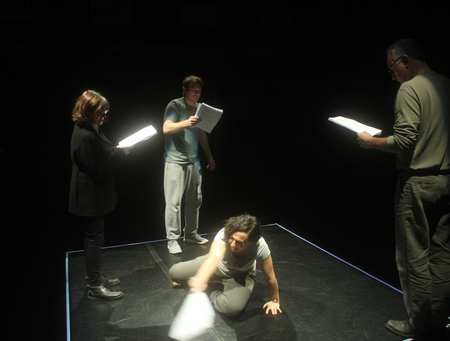 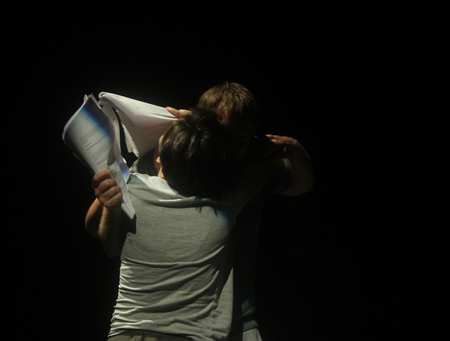 Y Pethau Mud: the alternative values of a theatrical text.

Summary: Y Pethau Mud is a theatrical text by Sera Moore Williams. The text originates from family letters from a soldier to his mother from the trenches of the Great War. Originally commissioned (as a play) by Theatr Genedlaethol Cymru, but not produced, the text was developed independently by working with a critical 'ensemble' through several drafts and taking into account location, time, action and language.

Aim: The aim of the project is to explore the process of dramaturgy as a writer-director working with a critical 'ensemble' and to explore the alternative (or additional) possibilities a theatre text may offer in the context of contemporary Welsh theatre.

Objectives: To produce a new theatre text or texts. Create a Welsh-medium and / or bilingual touring production of Y Pethau Mud. To create and deliver a series of activities with communities who use memorial halls using the text as a springboard for new work or works.